A couple of days ago, Netflix made an announcement: they were introducing “interactive” shows.

What are those, exactly?

Basically, interactive shows are television shows, with two differences: first, they’re interactive, which means that at certain points in the story, viewers get to decide how the story advances. This leads into the second difference, because by making different decisions at different points, you end up with “branching narratives”, and as a result, several possible endings to any story. 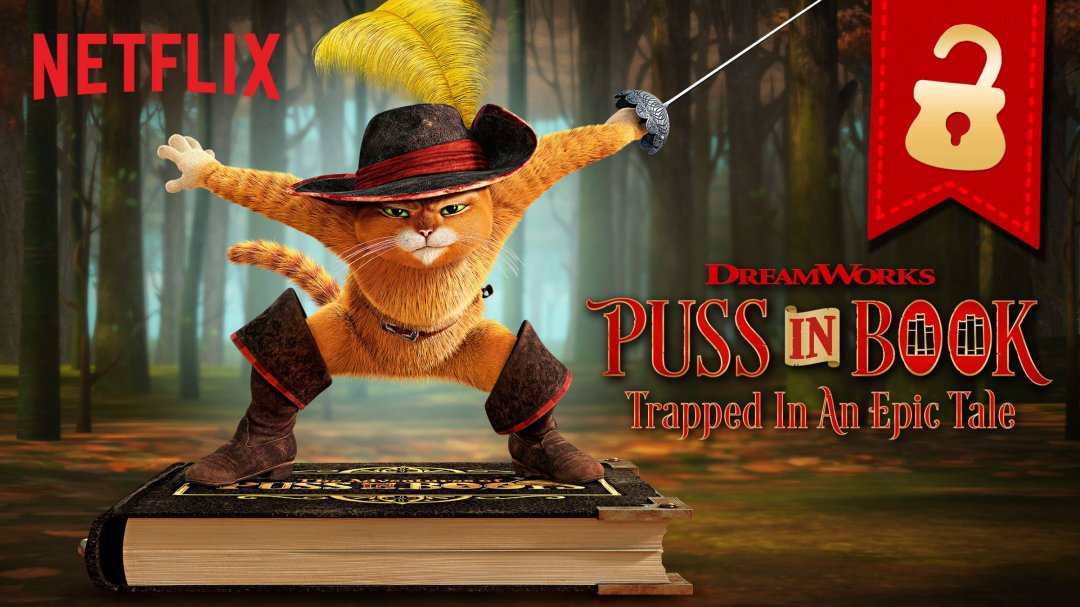 Netflix released the first episode, Puss in Book: Trapped in a Epic Tale, the other day, and it contains 13 different choices viewers have to make, along with two different endings, which, in all, makes the show run between 18 minutes and 39 minutes, depending which paths are taken.

Netflix’s new format is a big move for television. It’s a great idea, and, I for one, hope that more shows—and companies—pick up on the idea.

But, as you probably already know from the title, they aren’t the first to do something like that.

To be clear: as far as I’m aware, Netflix is the first company to create an interactive television show. However, they’re not the first to produce a story with interactive elements. There have been many mediums that have mixed storytelling with interactivity.

Let’s discuss some of them.

Choose Your Own Adventure (or Gamebooks)

Before the Internet conquered the world, and more importantly, the world’s children, there were choose your own adventure books. Basically, these were stories written in the second person where, at many points in the narrative, the reader had to make decisions on what to do and where to go. Once you made your decision, you flipped to the page it told you to, and then you continued the story.

While this genre’s popularity peaked in the 80s and 90s, they’re still being written, with recent examples including Ryan North’s To Be or Not To Be and Romeo and/or Juliet. Having read some of To Be or Not To Be (but not all, because apparently there are 3 quadrillion ways you can go through the book), I can say that they’re quite entertaining if you have nothing to do (and more entertaining even if you do have something to do).

Depending on who you ask, visual novels are either novels or games. Technically, they’re produced for video game consoles, so they’re “games”. But, for the most part, they feature minimal interaction and more text reading and static graphics. The interaction happens when players have to make choices for the protagonist, which will then shape the story.

While visual novels are relatively unknown outside Japan, its country of origin, the more famous ones have had increased exposure due to adaptations to other mediums, with popular visual novels such as Steins;Gate receiving increased attention via its anime adaptation. (If you’re wondering how they adapted a branching narrative into a TV series without making it interactive, they just picked one of the plot lines and produced it).

Of course, since the narrative is often just a vehicle for the game play elements to make sense, the stories produced here are of varying quality. However, some of the better examples with good stories include Another World, To The Moon, and Space Age.

In all, Netflix is making a brave leap into what is, for them, an unknown territory—interactive shows. And for television, their interactive shows are probably the first of their kind.

That’s a scary thought for producers, isn’t it?

But they’re not the first to merge gaming elements with stories, and others have found success in their respective mediums: books, visual novels and games. But in every case, a balance had to be found between the two, not only to create a good story, but to create a good experience. And while I can’t comment/review Netflix’s interactive stories, I can say this: Netflix needs to find its own balance to create entertaining stories and enjoyable experiences.

I hope they accomplish that.