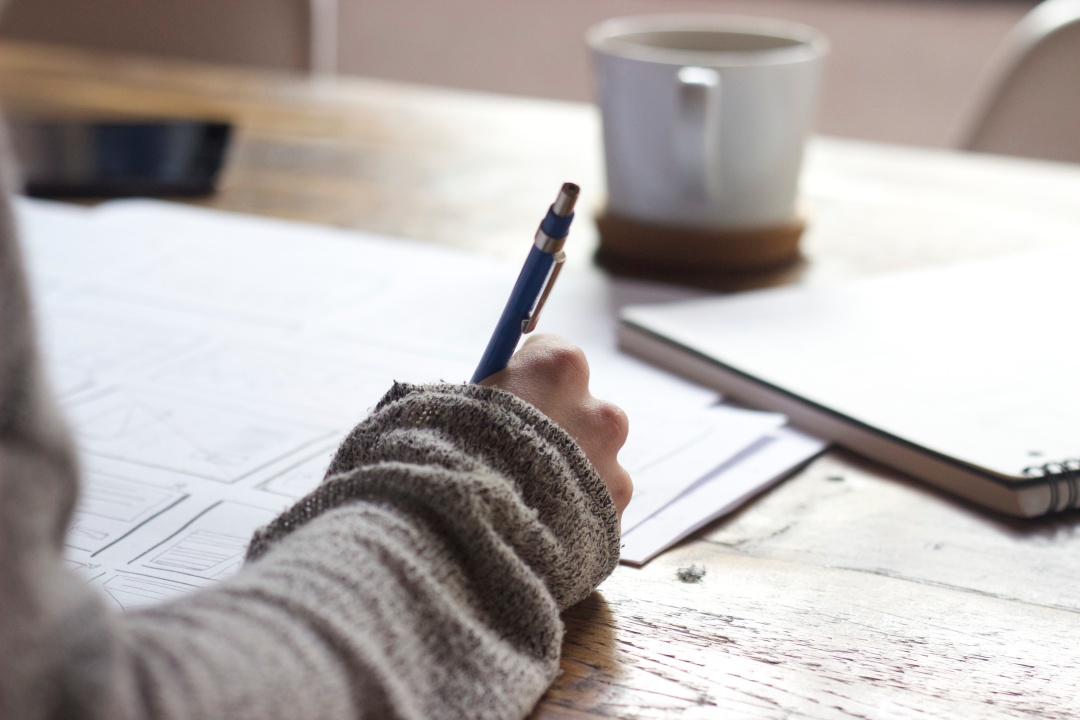 Are words cheap? Well, of course they are.

Just today I was chatting with a friend of mine about writing, and he said it was one of the easier arts to get into, because “words are cheap”.

Suffice it to say that as a writer, I probably (read: did) take it in all the wrong ways once I heard it. But I (diplomatically) replied, “What do you mean?”

He told me that words, unlike paints (and other such equipment), were free, because besides maybe a pen/paper/word processor, it was relatively easy to begin writing.

Because, first of all, it is true. Words are cheap. I’m not spending money for every letter I type (well, if I’m doing it with a pencil, I guess I am, but the money is infinitesimal).

Which leads to some interesting insights, which I will discuss. But first, let me find a thesaurus, because I want to find synonyms of cheap.

Another way of putting it without using the word “cheap” is to say “inexpensive”. Or really, “free”, because words are kind of free.

Which is, for us writers, a really good thing, because the only way to improve is to write a lot. If I had to spend, let’s say, even 1 cent a word to get them out onto a page (if only to crumple the paper or delete the whole document), I would be at least four thousand dollars in debt. (Which sounds lame now that I say it. Maybe I should write more. But that is four hundred thousand words already.)

So really, compared to other artistic professions, writers are really blessed by the fact in this modern day and age, besides time (and coffee), they really don’t need much more materials to produce an epic than they do a short story.

How does that help? Well, it levels the industry, to begin with. Whether you’re J.K. Rowling or Stephen King or Bob Woodward or some random blogger (read: me), everyone uses pretty much uses the same “free” words that come out of our heads. You don’t have to get them at a stationery shop or even a bookshop, because they’re free.

So yes, I’m glad that words are cheap, because or else, someone would’ve had to pay some pretty big bills by now.

But there’s more to the statement “words are cheap”, of course.

And there’s the other side of the problem. Because unlike other mediums which are restrained by costs, writers can really write with no restraint.

Which, of course, means that writers can spew and say whatever they want for a really long time. Usually this entails a lot of fluff, filler and fat that really just make a story like a styrofoam box: bulky, but not having much real matter.

As Polonius in Hamlet said, “brevity is the soul of wit”. (Now of course he then elongates his story half a mile, but still, the point stands.)

As writers, then, it is our job to distill, to cut down, and find the essence, the purest form, of our message, the form where they will have the most impact. In the real world, no one has time to read the hundred thousand words that should’ve been cut out of out writing, because that’s over time, many hours, or even days, wasted. (I have a whole article about that here.)

The problem, of course, is that words are cheap, and thus, writers feel free to use as many as they want.

Which does make for weaker writing.

The fact that words are cheap really do form a wonderful paradox. Because on one hand, it allows anyone the chance to say anything, in most cases, most people like to talk a lot, and end up saying nothing.

Of course, good editing certainly fixes that problem, but then, that’s a discussion for another day.