Whenever I finish writing a school paper of any sort, the first thing my classmates always ask me is this: what’s your word count?

The bigger the number I give, the more impressed they are.

Somehow my friends’ seem to believe that the longer the paper, the better it is. But then, that wasn’t their own idea. They got it from our teachers.

I’ll always remember one teacher who told us about a comment her son had made after finishing his finals: “I don’t know what I said, but I took nine pages to say it.”

She then admonished us to write more in each paper.

If that was the only bad advice that schools doled out on writing, it would be forgivable. However, there’s more. In fact, in some areas, it seems that writing advice in school and in real life are complete opposites.

Well, I made a list. (Disclaimer: when I say schools, I mean primary and secondary schools. Not universities. I have no clue what happens in university.) 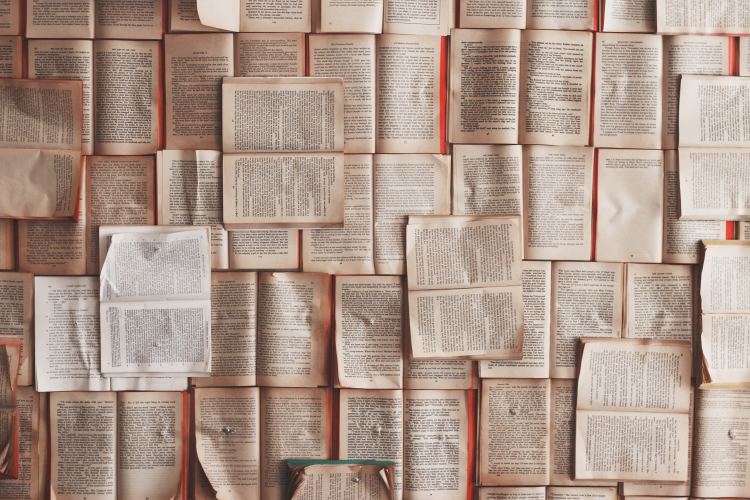 To be fair, the advice of “write more” is usually dispensed because most students have some difficulty getting their thoughts onto a page. Thus, they end up with very little that teachers can actually mark. But the fact still stands that when teachers tell students to “write more” because writing more will improve their grade, students get the idea that “more is more”.

Which is the complete opposite of what you learn once you finish high school.

Out in the real world, what you really learn is that less is more. Unlike your teachers, your readers in the real world aren’t paid to read your work, so you can’t write fluff or filler. No one scores points for word counts in real life. (Unless you’re being paid per word like Charles Dickens.) Consider the story, “For sale, baby shoes, never worn.” The story’s impact increases due to its brevity. 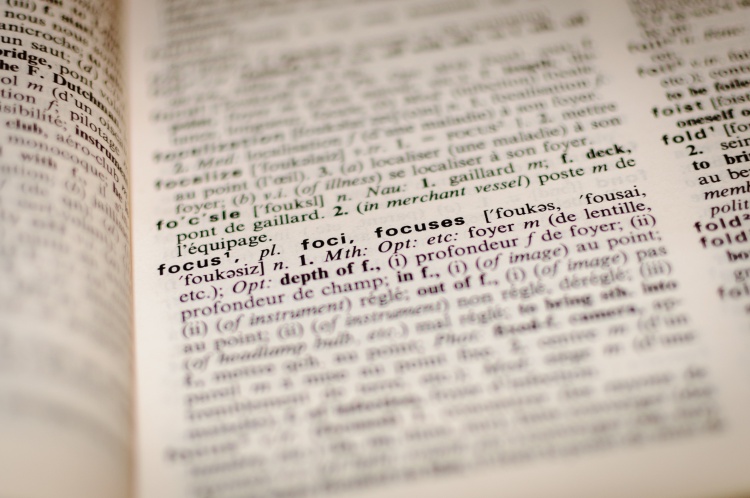 “You need to sound more sophisticated,” one of my writing teachers likes to say.

Again, in the real world, most people don’t appreciate that. Most novels fall between grade 4 (10 year-old) and grade 9 (15 year-old) reading levels, even those of renowned novelists such as Stephen King and F. Scott Fitzgerald. No one wants to check the dictionary every five seconds, whether they’re reading a report or a novel, and if you’re relying on complex words, not complex ideas, to create sophisticated writing, you have a problem.

However, colons, semicolons, and em dashes are used daily in the news, so really, I don’t think that point that “em dashes are primarily used in fiction” is valid at all. (Unless you believe that the news is fictitious. But that’s another story.)

Okay, I might have exaggerated a little in my title. School does teach some good writing principles (like how to overcome writers’ block, because if you don’t, you fail); however, the things I mentioned are real problems that will weaken writing, both in school and in the real world. Honestly, that shouldn’t be the case. School is supposed to prepare you for life, not throw you under the bus called life. Writing in school should be the same.