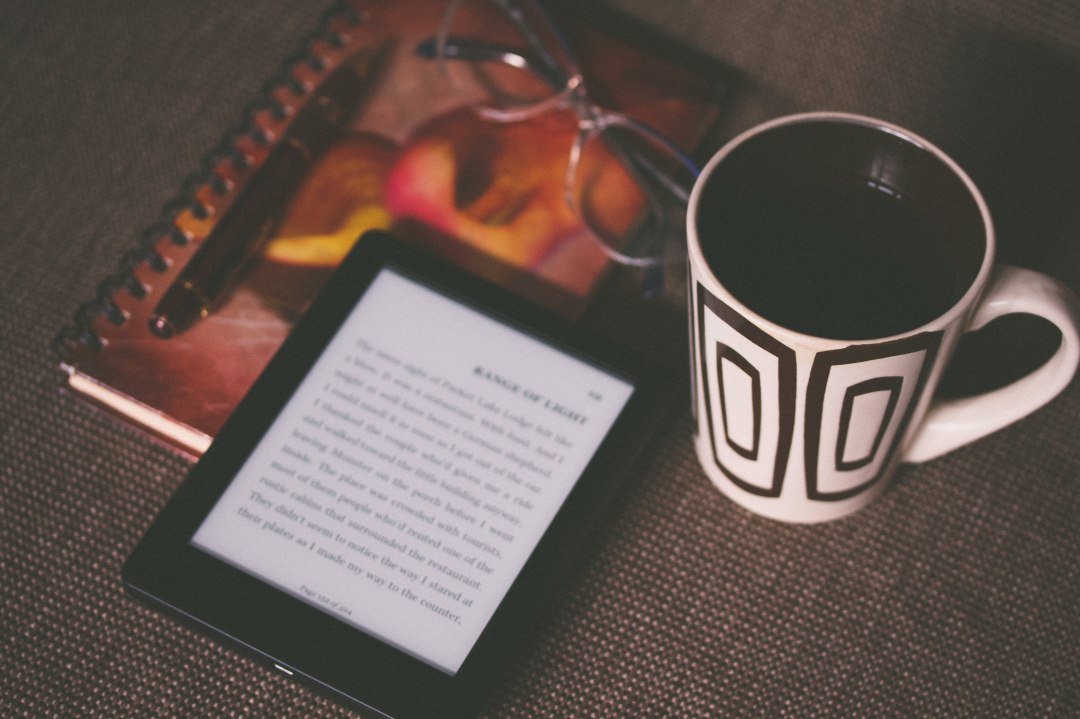 How doing nothing, really, is actually doing something

I was having lunch with some of my classmates the other day, and a teacher came over and said to one of them, “I’m putting you in detention.”

To which my classmate replied, indignantly, “But I didn’t do anything!”

Which got the reply, “You didn’t do your homework.”

Sometimes, it’s not what we do that counts. It’s what we don’t do. And, as such, the question is, is inaction a form of action? Can you do something by doing nothing?

I guess it’s pretty obvious already that sometimes, doing nothing is, really, doing something. If someone yelled at you, and you ignored them (or resisted the urge to reply with a fist), then, really, you are doing something.

And of course, sometimes, ignoring a person can say volumes more than anything you would’ve said to them. As is common, ignoring can mean several things:

The point is, everything we do as an outworking of our choices are actions.

But here’s a tip: last I checked, you probably can’t get away with telling your boss/teacher/parent that by doing nothing, you were actually doing something. Because, like my friend in the story above, it doesn’t end well.