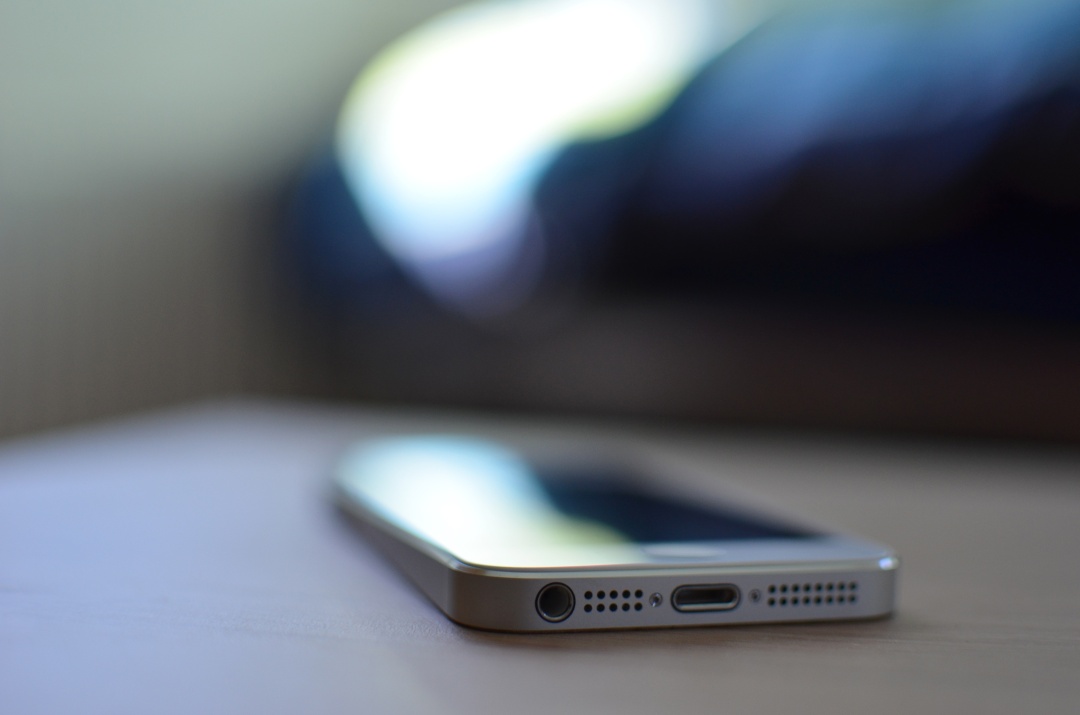 The Dawn of Human and Robot Interaction

I was reading about a function of the iPhone called “Hey Siri”, and yes I know, it was an iOS feature released in 2014. But I don’t have an iPhone (or any phone, for that matter), so I didn’t catch on to the feature until recently. Anyway, the function allows people to summon Siri just by saying, “Hey Siri”. This function even works when the phone is locked, albeit only when it is charging.

Now to me, it sounds like the beginning of human-robot interaction. You talk, and the machine answers. In short, robots are coming to a pocket near you. (Or they might have already, I don’t know.) It might not have mastered movement, but it can verbally communicate with humans, and that’s already a feat.

This is the beginning of the normalisation of robots. Well, awhile after the beginning. Already, they are being introduced everywhere. In vacuum cleaners. In self-driving cars. The list goes on. The point is, the use of robots will only increase as their novelty wears off. And as that happens, people will begin to trust robots, or at least use them so frequently that they expect them to be around at their beck and call.

And it is precisely when our guard is lowered when someone will decide to exploit robot technology in a big way.

Having robots or AI like Siri respond to your calls is all very nice, but what if they don’t need an activation phrase to switch on their robotic ears? What if they just eavesdropped whenever you opened your mouth? Now that would certainly be a problem, won’t it, especially when you’re trying to tell a friend something private, but your phone is listening in too. And it’s a problem some will exploit.

Now “some” can be a whole host of different things. It could be a friend who reprogrammed your phone (not much of a friend anymore, that is), a hacking group, the company that developed the software, or worse still, it could be the government. It’s a whole group of people ready to listen in. And you would be as aware of the fact as much as you are aware of your blinking and breathing. As in, it will become so normal to have a robotic listening that it will slip your mind to be discreet around them.

This all might sound like the ravings of a Luddite. It’s not. It’s the voice of caution. The advancement of technology is a wonderful thing, except when it is used for evil purposes and intents. So as the march for progress continues, we must not become ignorant of the danger we face by going along with it blindly. We must face the problem and find a solution.

And I don’t suggest asking Siri for help with that problem.