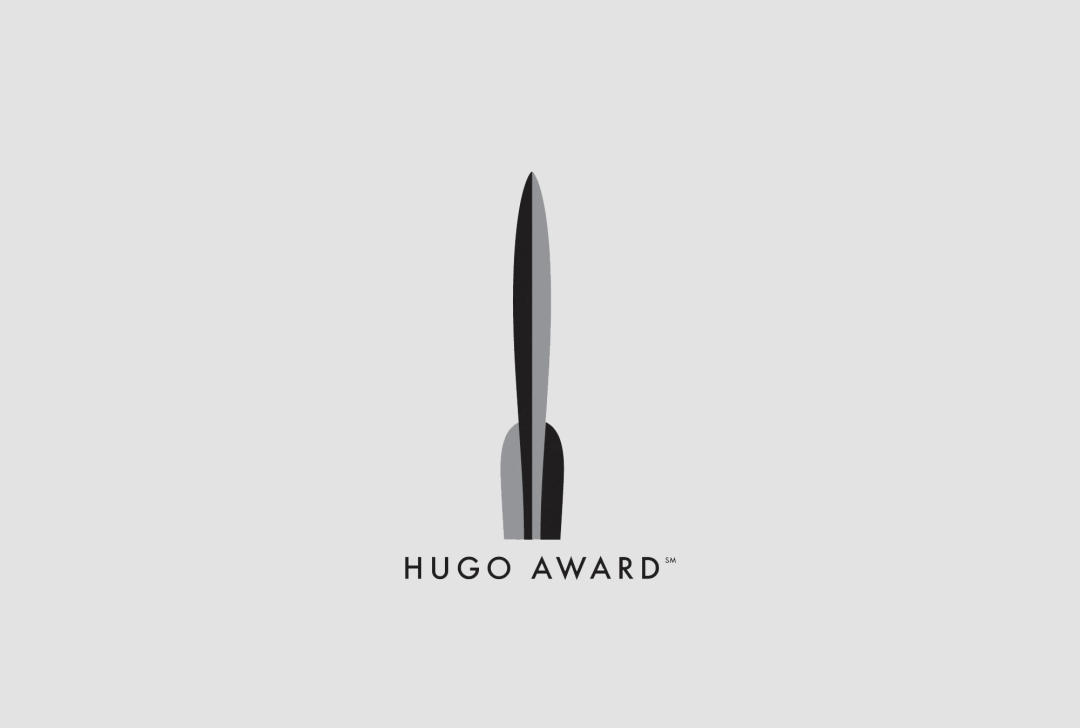 Here’s Why Politics is Stupid

Yes, and I’ll say it again: politics is stupid. Sure, it’s great when it’s kept in its little boundaries and doesn’t spill over (yeah, right), but when it spreads to the arts and sciences, it sure turns everything into a mess.

Specifically, it turned the Hugo Awards into another political battleground for white vs. black, male vs. female, and all that stuff. That just makes me sad.

I admit, I honestly didn’t know much about the Hugo Awards until just recently, and most of it was about the Sad Puppies. But it doesn’t take to much reading and searching to find out  I honestly think that the entire idea to ruin the nomination list was stupid, and here are my reasons why.

Since when was gender and race a problem in the field of literature? Yes, I know this goes back to the nineteenth century, with all the female authors using male names, but since when did the problem resurface? Aren’t we civilized enough to look past the veil of flesh and see that we’re all human beings?

So what would happen if we all picked nice white male sounding pen names just so the Puppies won’t keep us off the ballot? Would they be happy then? Well, at least until they find out what you actually look like, but never mind that. That won’t be getting to the heart of the problem. The heart of the problem is that people like the Puppies can’t stand us being recognised for our work. They just want a nice familiar white face to win.

I return to what I said earlier. The Hugo’s are an award for excellence in SF and fantasy, not a pat on the back for being born the right colour and just happening to have written an SF story. It’s about the story. The award is to be given to someone who wrote and told a good story, one that you can’t put down, or can’t stop thinking about after, or can’t stop talking about, or can’t stop blogging about. It’s about us human beings writing stories. It has nothing to do with colour or gender or anything like that.

Now, if you’re a white person and you’re still reading this, I apologise. Honestly, I don’t care what skin colour or gender you are. I’m not trying to attack the whites. There are some great authors out among you, and some of them pioneers in these beloved genres. Let’s not forget that. But let’s not forget that in this day and age, we should let our awards of excellence like the Hugo’s go to something truly excellent, not something that supports some political agenda.

Now that’s why politics is stupid. And that’s just one reason.