Now, I like storytelling, and when picking my options, I tried to pick the ones that matched my skills and my interests.

Of course, there was drama, but I cannot act. (Acting up is a different matter).

And then, there was animation.

I liked technology. And stories. And film. And so I said, why not?

And so for three semesters, I made animated films in school until I couldn’t sign up for the class anymore. (That was sad.)

However, I did make a handful of short films in the meantime, and I even managed to win the animation award at my school. (Full disclaimer: I lobbied the teacher to create that award, so… come to your own conclusions.)

Anyways, I eventually decided to post these videos to YouTube, in the hopes that more people could enjoy the work I did. You can watch them here. Below are some highlights from my favourite short films and further down, the full list. I hope you enjoy them. 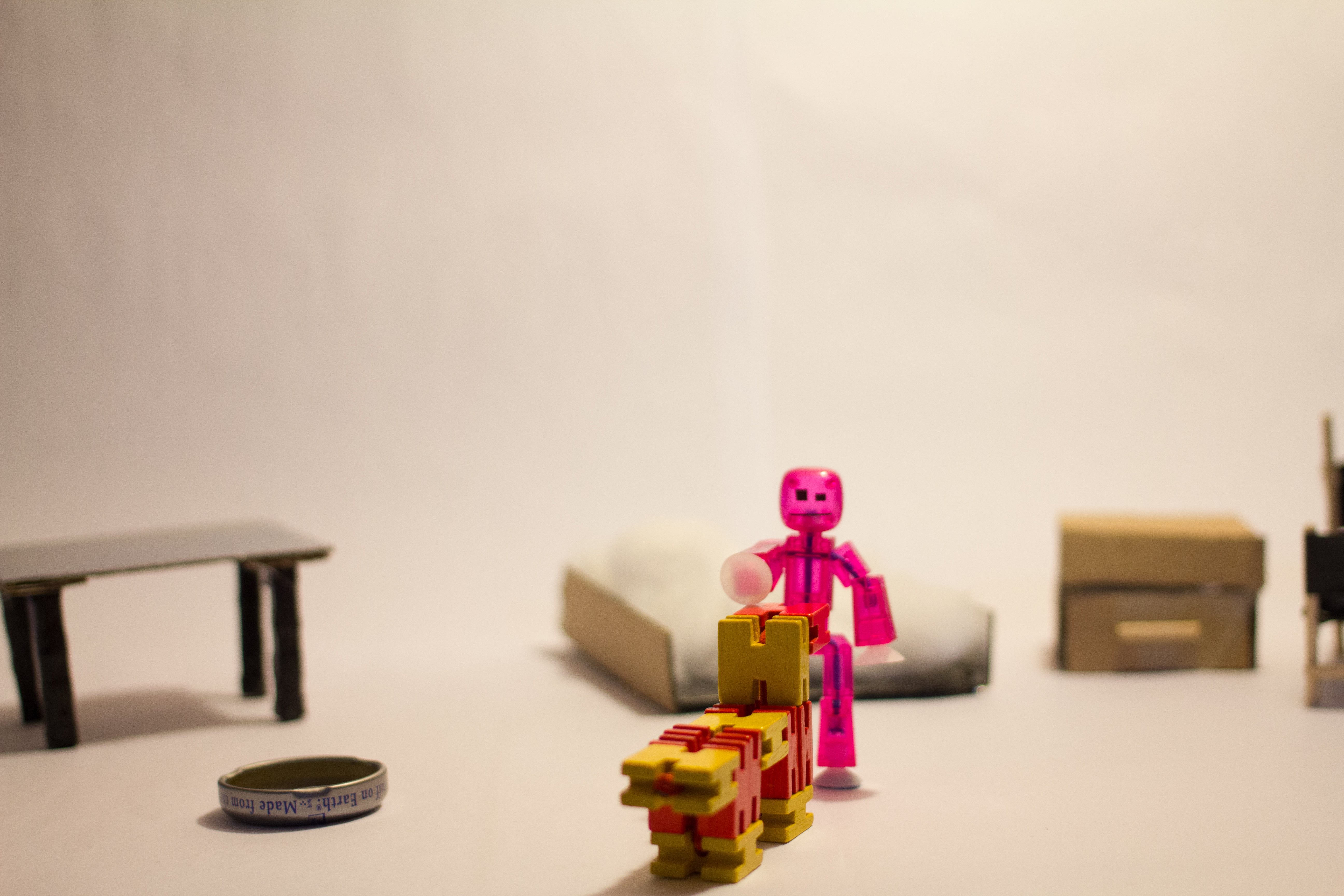 This was by far my most ambitious project, a stop motion animation with four different sets that took over two weeks to shoot including special effects, reshoots (talk about bad planning) and was the only one of two animations that I needed help doing—my brother was the chief set designer. 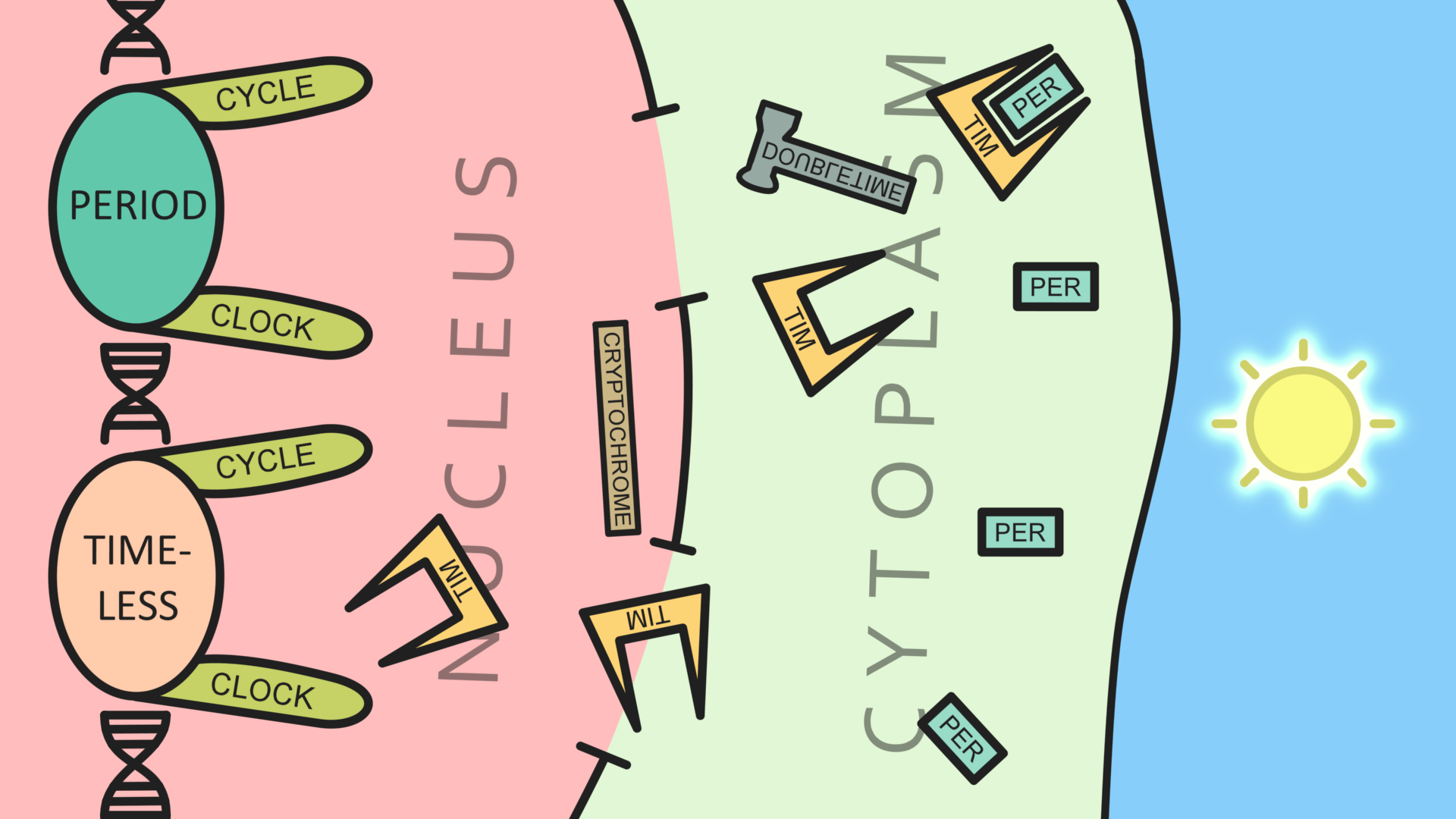 I did this animation for the Breakthrough Junior Challenge in 2018 right before I graduated from high school, right at the same time while I was busy studying for my final exams. I didn’t win (obviously), but it was a good experience, and I highly recommend you watch the winner’s video too, since he did the exact same subject as I did (with more science and more sense, I was just trying to get an excuse to do animated videos for “school”.) 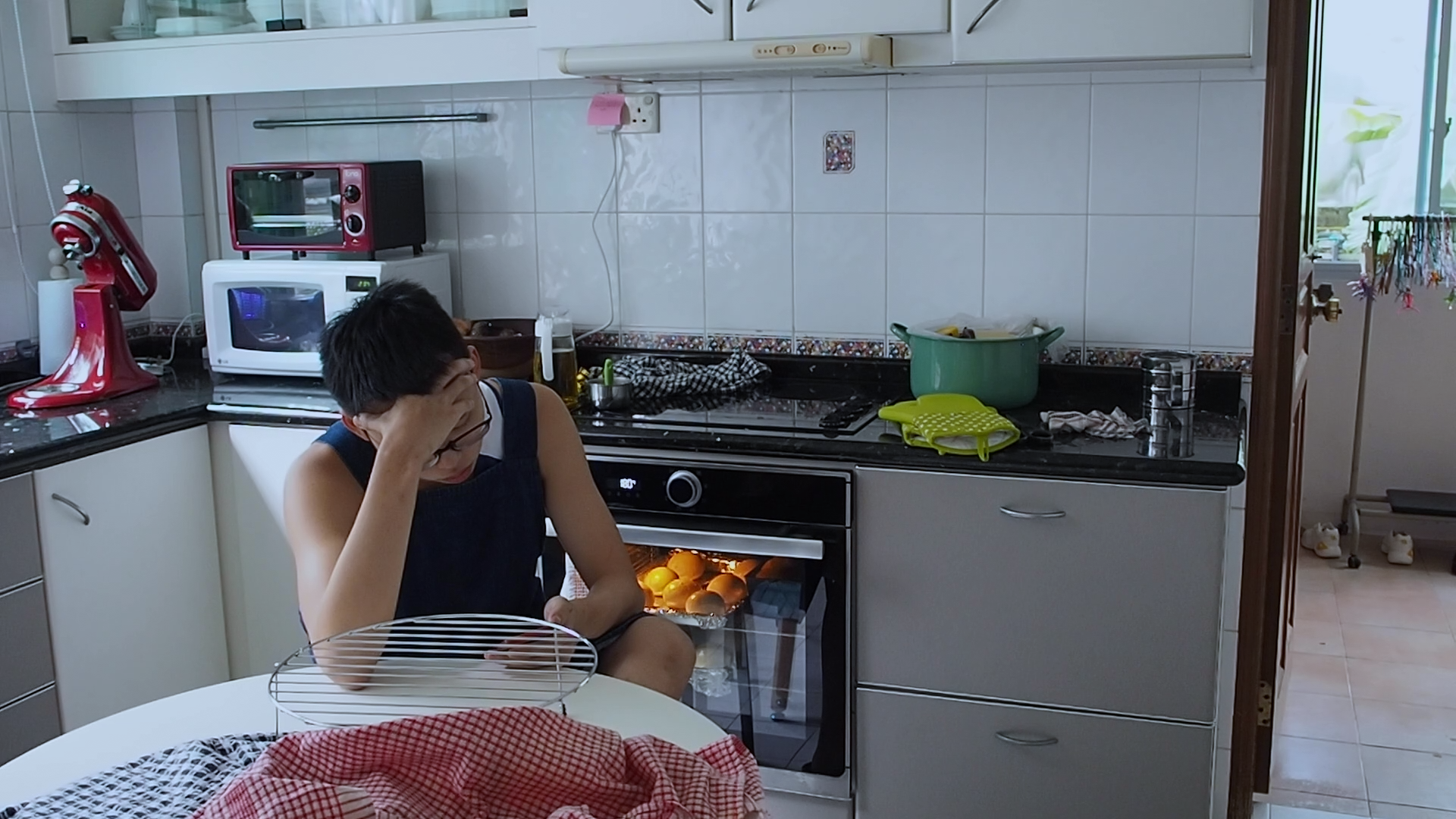 The Melancholic Art of Breadmaking

This was my first full on short film—not a documentary, not a commentary, not any other video nonsense—that I made in university. Initially it was supposed to be just a mood piece, but I do have a very simple story in it, and I was showered with praise in school for it (well, okay, dribbled with praise, okay) and so it currently is one of my personal favourites. 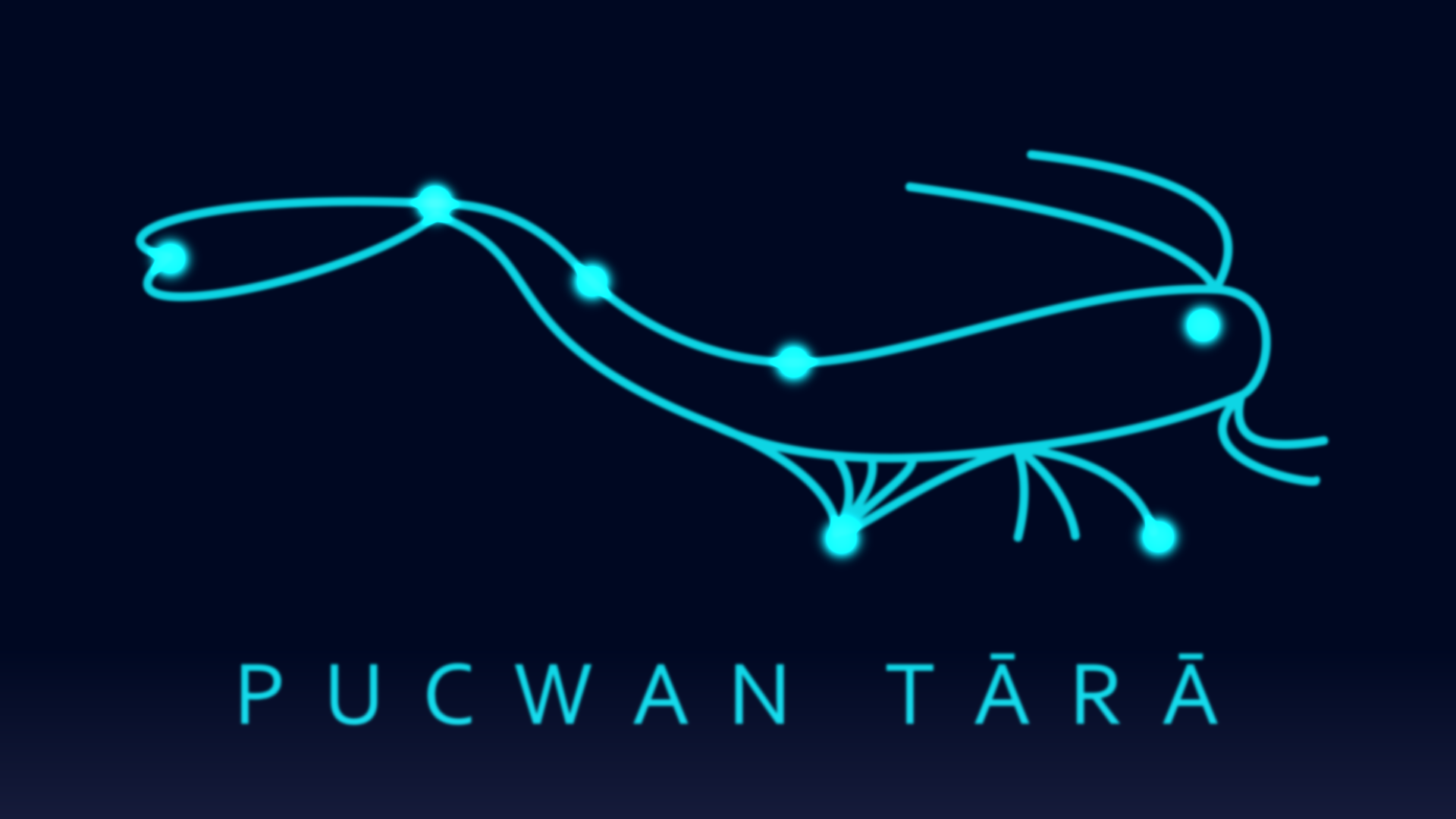 I made this one again as a homework project, except this time it was my submission to get into animation school. I don’t know what the school thought of it but I got accepted, so I guess they liked it? It’s about the Big Dipper and how it’s not really called the Big Dipper. Yippee, woohoo.

The entire idea of this short film came out of me listening to Katarewaredoki, a soundtrack from the hit anime Your Name. Sadly, of course, that song is copyrighted, so while I was able to pass it off as the soundtrack for my school project, I had to change song when I actually posted it. However, the whole thing is silent, so if you do own the song, you should play it, straight from the start, and mute this video.